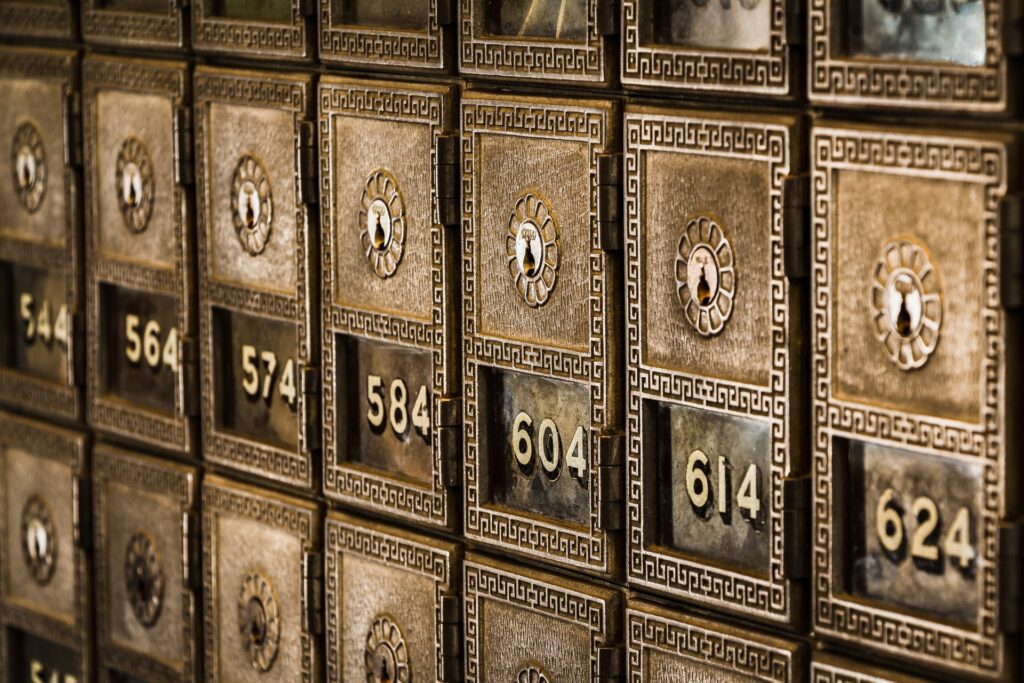 La banca (bank) is actually an Italian invention – the world’s first check was issued in Tuscany where the Medici family was already running an international banking operation in the 14th century. Indeed, Italian banks have been charging customers for their services ever since. Forget about beating the system, you pay the bank to keep […] 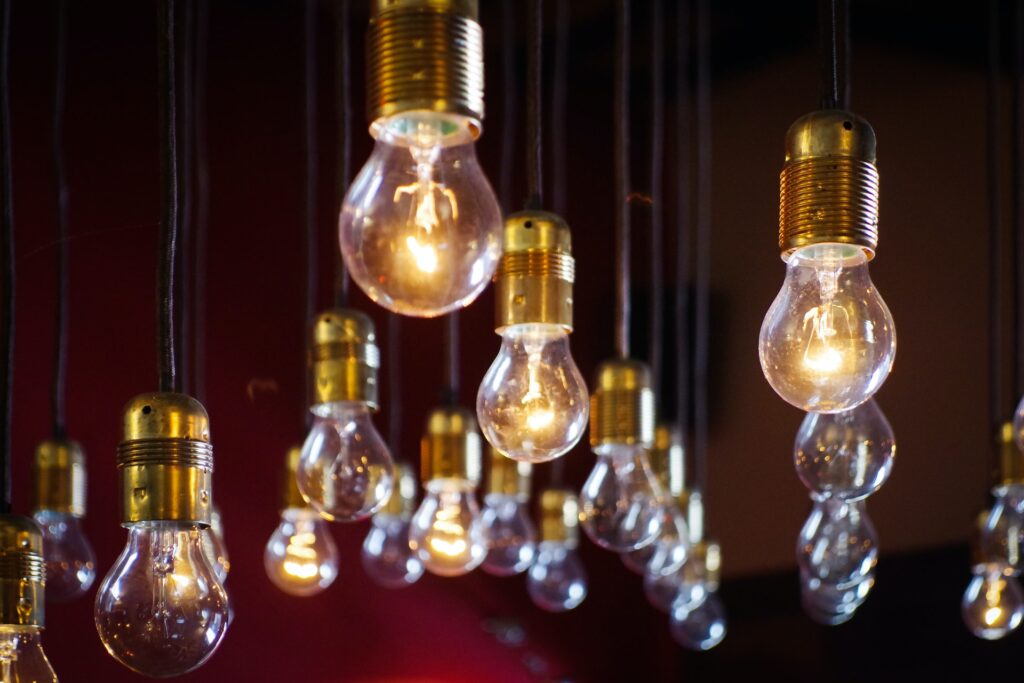 WATER, GAS & ELECTRICITY Utilities have been liberalized in Italy (mercato libero), which really means that you get bombarded by unwanted phone calls to make you switch from one company to another. You’re free to choose between different providers but it makes sense to start by checking the conditions provided by the city’s water, gas […] 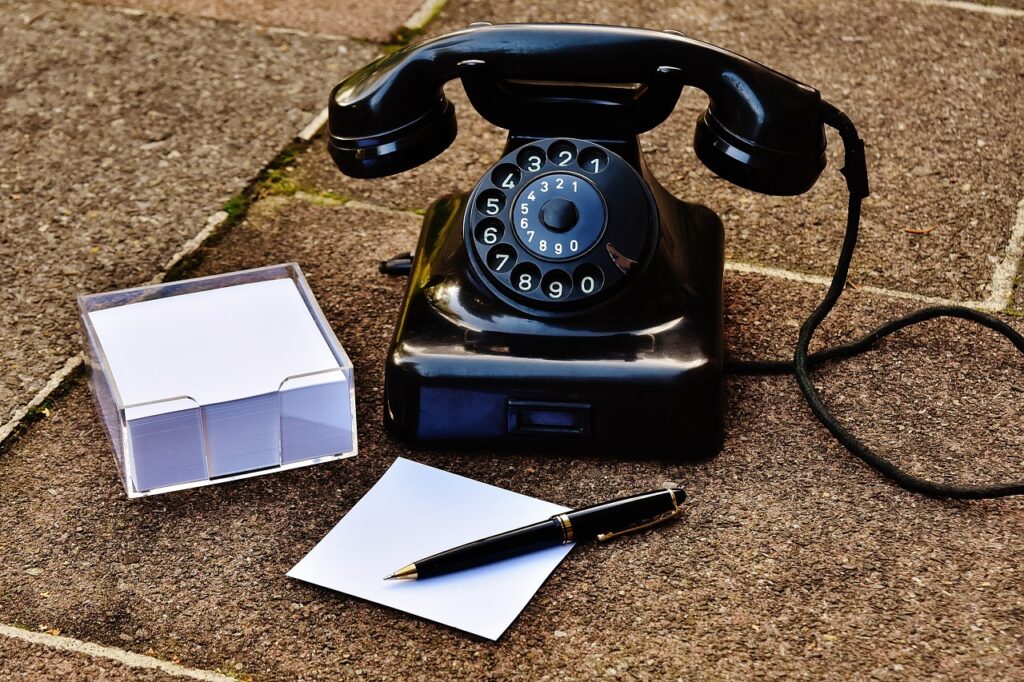 HOME TELEPHONE Now that the state telephone company TIM no longer enjoys a monopoly, the choice of telephone, cellulare and internet services can be overwhelming. Since phone and internet are closely linked, you may want to investigate the package of overall services that best meets your needs from a vast range of service providers. CELL […] 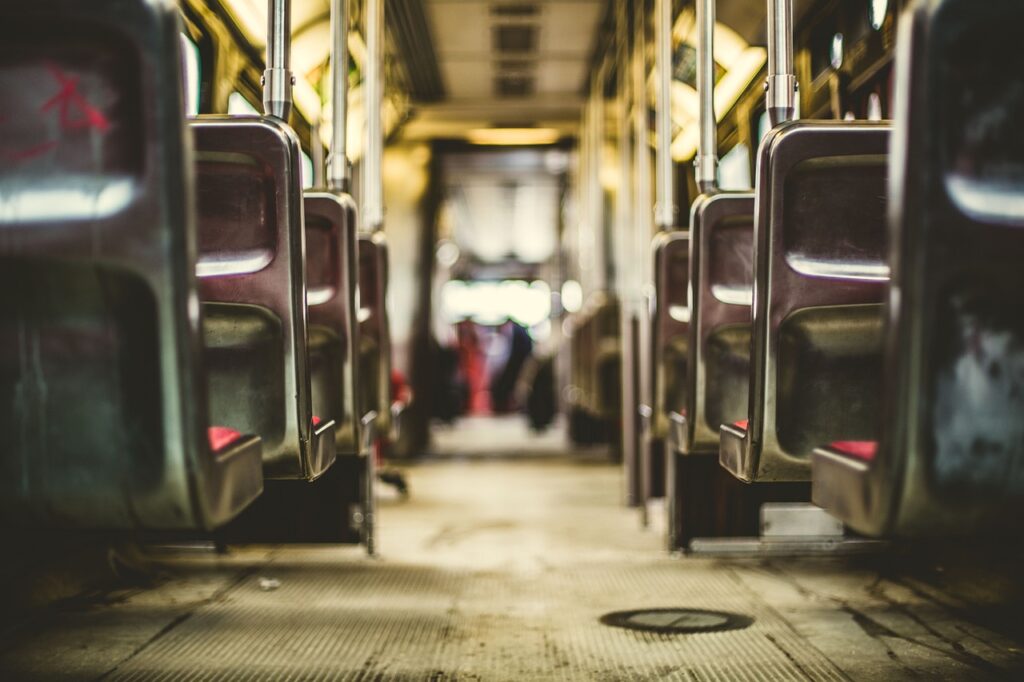 Bologna is a medium-sized city, but getting around in the congested centro storico (historic city center) can be a challenge. Inside the old city walls, bus, bike or foot travel is highly recommended, not only because it is highly convenient, but also to avoid contributing to Bologna’s already troubling pollution problems.   The worsening smog has […]